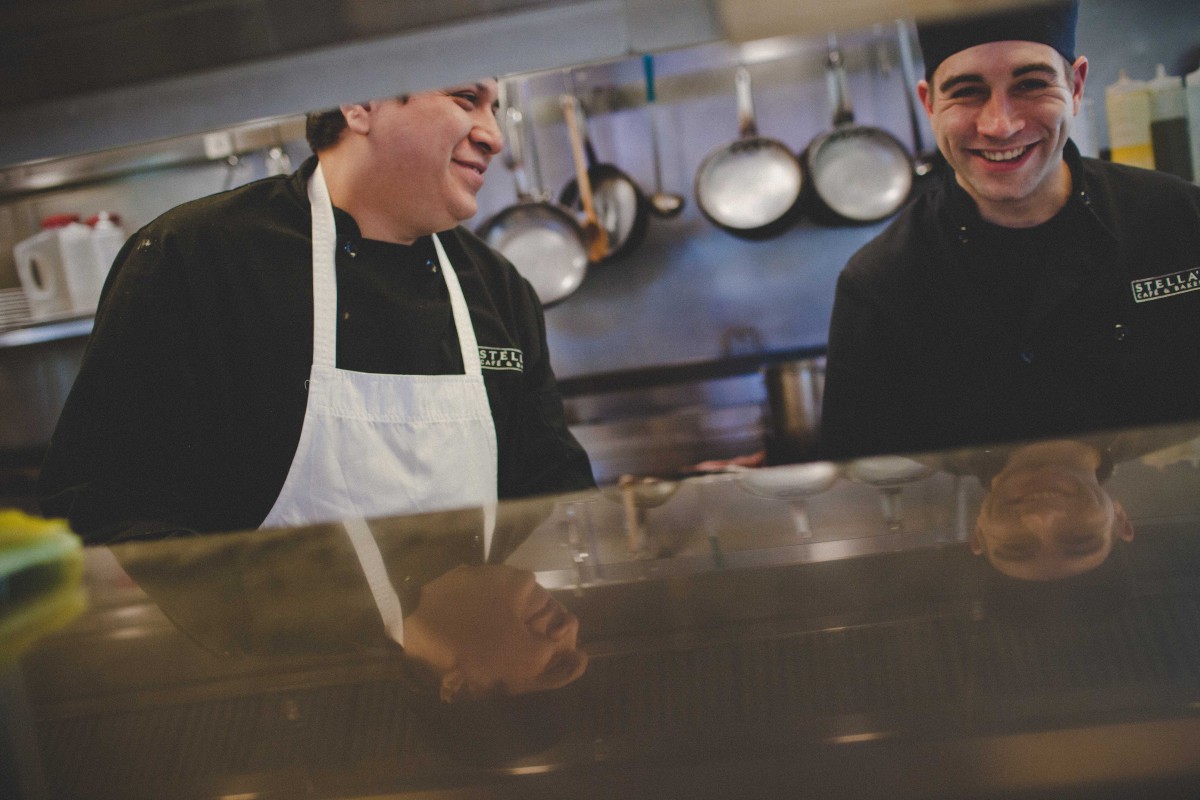 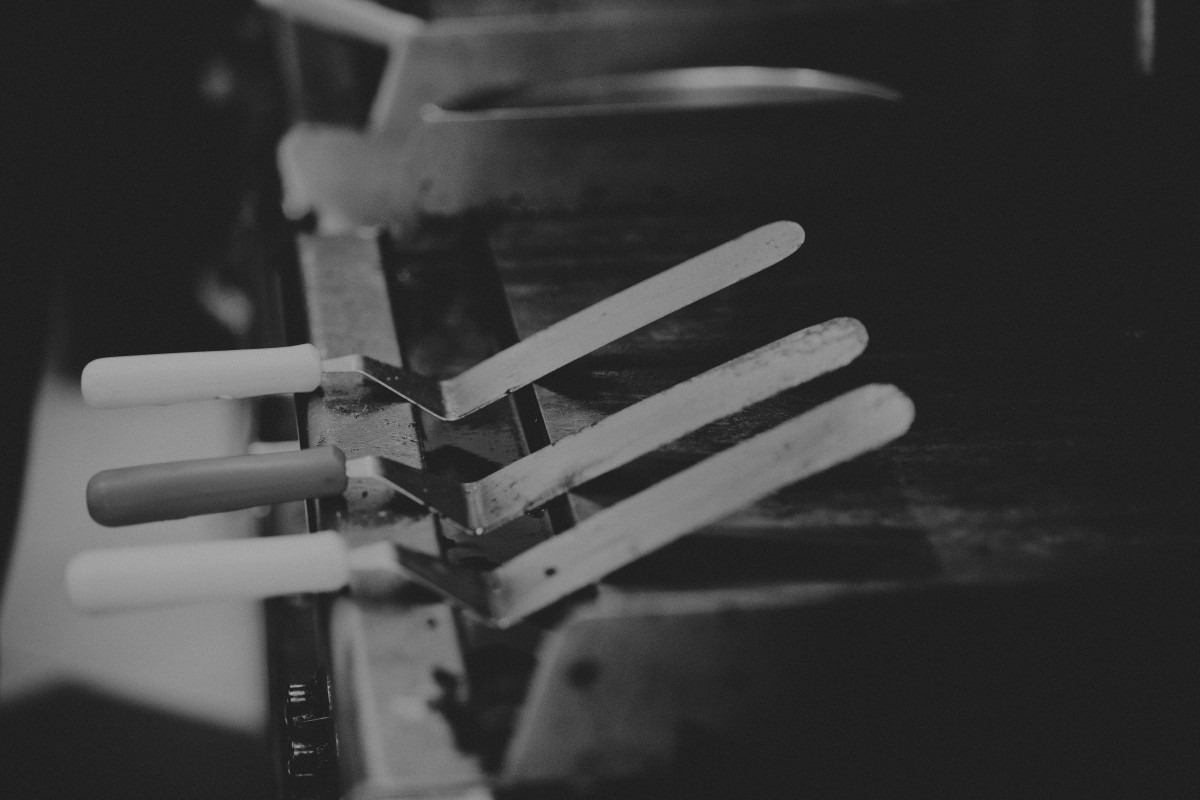 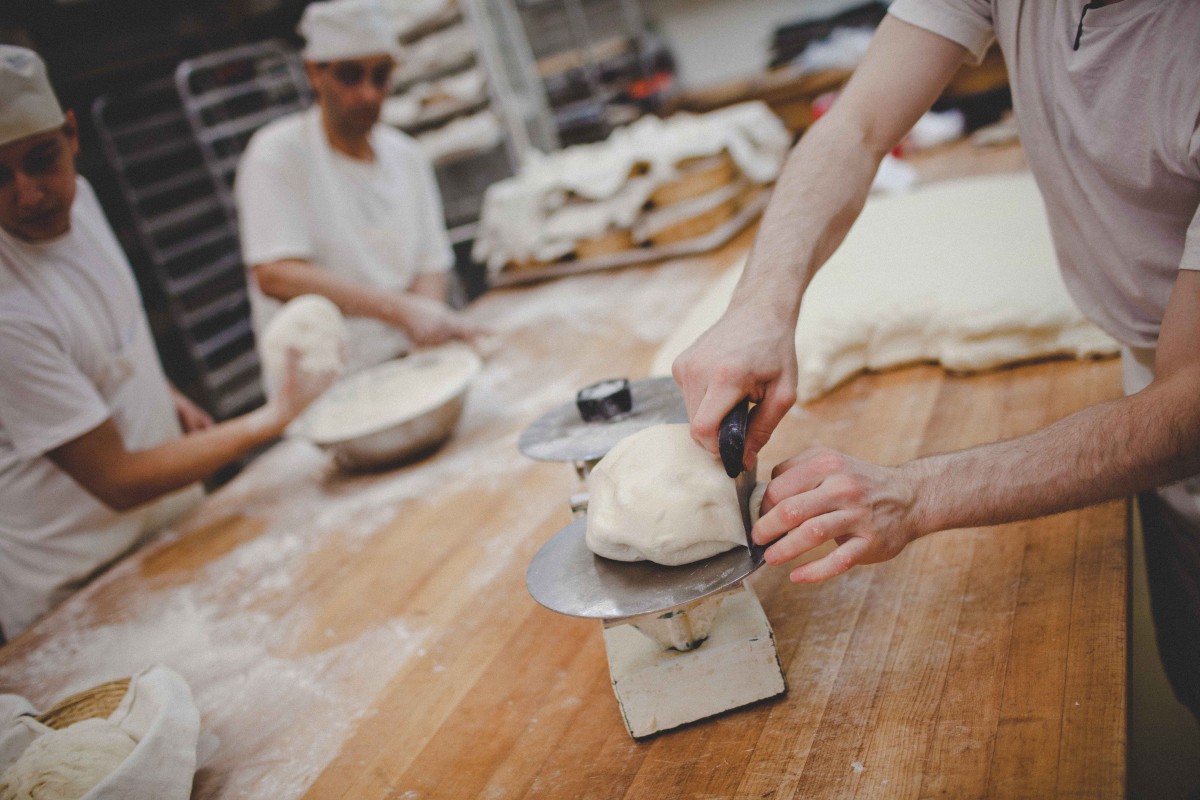 Do things the right way. To promote growth of the Stella’s brand, while maintaining a casual, friendly, and familiar relationship with our guests and employees.

In December of 1999, Stella’s Café & Bakery opened its doors to the Winnipeg market at 166 Osborne Street. The concept utilized the talents and experience of each of the founders, Tore, Lehla, Tomas and Anneen to create a menu and environment focused on in-house baked breads, soups, jam, and sandwiches for dine-in or take-away. Simple, healthy, inspired offerings and friendly service propelled Stella’s to instant popularity. An understated approach and commitment to quality allowed the name of Stella’s to be promoted in the most powerful of manners, by word of mouth. And boy, did everyone like to talk about Stella’s.

With the popularity of the first location, expansion became inevitable and, today, Stella’s operates multiple units in Winnipeg, with plans for further development in Winnipeg and beyond. Stella’s has expanded its menu and number of locations, but has never compromised its core values or commitment to quality.

In 2005, Tomas and Anneen sold all of their interests in Stella’s to Tore and Lehla, in order that they could pursue other opportunities in the Vancouver market. Lehla and Tore remain the driving force behind the company and insist on maintaining all of the same integrity in the business as what has made Stella’s a recognized name for quality and great service.